MooTools the Compact Framework for JavaScript 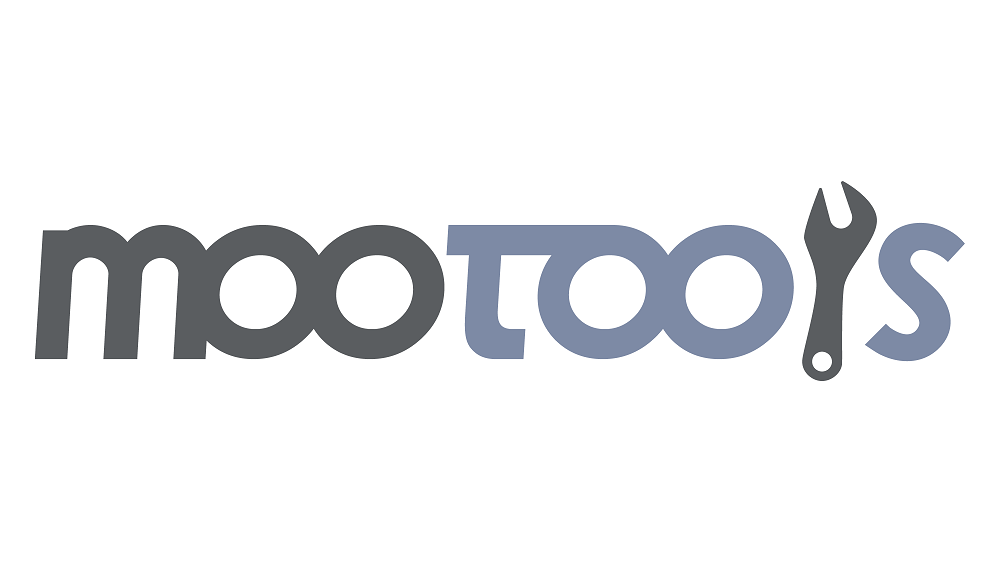 The MooTools framework is a compact and modular set of tools for professional developers in JavaScript that stands out for its application possibilities thanks to an elegant and well-documented group of APIs and for being object-oriented. MooTools offers the developer several functions and classes to facilitate the programming and design of modern web projects and greatly simplify the work process. In addition, its modular design makes it scalable. Additionally, the user can specifically include those components that he really needs, which gives MooTools a high degree of clarity and compactness.

Unlike traditional JavaScript (based on prototypes), MooTools is based on a class inheritance system that serves as a basis for object-oriented programming and, therefore, also for all the components included in the framework. This system is not only characterized by being easily scalable, but also because it allows to write flexible and reusable source code. Thus, thanks to these predefined and modifiable classes it is possible to implement similar objects such as plugins, HTML elements, AJAX requests, etc., without the need to invest a large amount of time. Here is a summary of the JavaScript components used to extend MooTools:

Core:  MooTools Core is the core of the framework, from which all the components for JavaScript are developed. In addition to implementing the concept of classes, Core has some general help functions.
More: MooTools More is the official plugin collection of the framework. This includes a variety of improvements that simplify the development process and add additional features.

Class:  The Class component refers to the base class needed to create (generate) instances of classes of reusable objects, as well as to modify existing classes.

Element: this is one of the most important components, with whose help it is possible to access or generate HTML objects from compatible browsers and contains the functions $ and $$.

Fx: The Effects module serves as a basis for the animation of elements and, therefore, for the realization of functions such as scrolling and sliding, among others.

Some modules complement each other. Thus, for example, the Fx.CSS module requires the installation of the Fx module. Generally, in downloads section you can select specifically those components you need and download them as your custom MooTools framework. For this purpose, the modules have been divided into two main groups: Core and More. It is also possible to download the complete basic package with all available extensions.

If you want to take a look at the operation of any of the individual components, the MooTools developer team has created the web, in which you will not only find examples of MooTools or visual representations of the drag and drop function, forms and effects, but you will also find lines of code for JavaScript, HTML and CSS.

MooTools: JavaScript as a development tool

In the mid-90s, all web projects began to include dynamic elements, with which the execution of the source code was concentrated on the client side. For this, Java applets were the measure of all things. As an alternative to these “mini” programs, Brendan Eich developed in 1995 Live Script, the predecessor of JavaScript, for the Netscape 2.0 browser.

The main differences between both languages were, mainly, that JavaScript replaced classes by prototypes and that the lines of programmed code were not isolated from the HTML Bootstrap code, but were implemented in the source code. Both properties have been maintained until now.

Initially, JavaScript acted as the script language and main competitor of Java applets. However, the real breakthrough came as a result of Web 2.0 and, since 2005, the development of web browsers and the DOM interface. Suddenly it was possible to download content in the background using JavaScript, the first dynamic interfaces appeared in the browser without having to install plugins , create plugin in wordpress and the constant need to communicate with the web server was generated.
This is how JavaScript frameworks and libraries were created and, over the last decade, According to web development services in London JavaScript has become the most used programming language for web development. In this way, the traditional web has been transformed into an increasingly complex application with a large interaction factor, which has increased the importance of JavaScript and frameworks such as MooTools for the programming of new projects. For some years now this script language has also been used from the server side.

For what kind of projects is MooTools used?

Nowadays, traditional static pages face difficult moments: the implementation of interactive elements is now indispensable, which means that to impress users it is even more necessary to use innovative and easy-to-use concepts. Thus, the loading speed also plays an important role that depends, to a large extent, on the frequency with which the web application must access the server to manage incoming requests during navigation. For this reason, a type of project that is increasingly used and that seems to have been created for a framework such as MooTools is the application called single page. Or one pager. These are websites that consist of a single HTML document and represent the entire content on a single page. Thus, instead of being structured in subpages, these include sections and events that facilitate navigation with few clicks or with simple scrolling.

Here, the narrative, more specifically known as storytelling, is especially popular because it determines the best way to represent information, always using interactive elements and constructing it as a small story. For the representation of single page applications it is only necessary to exchange a few data with the web server, which, in general, provides high performance. Due to the extensive support of JavaScript, MooTools applications can be easily implemented independently of the browser and the platform.